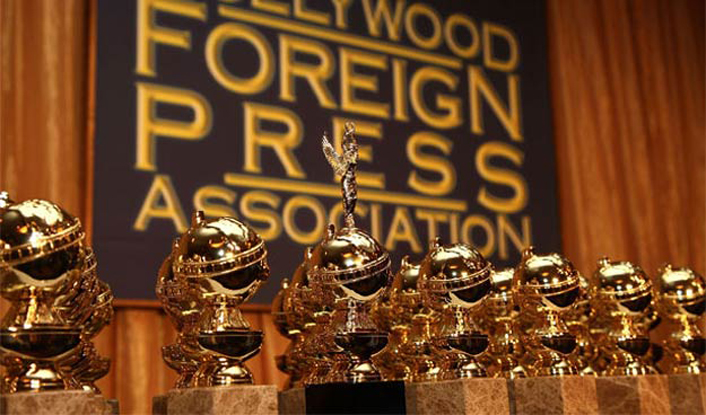 This week we are gearing up for Sunday night’s Golden Globe Awards (www.goldenglobes.org), by offering you not one, but 10 great red carpet cocktails. If you still have not selected your favourite contender you may be persuaded in doing so after tasting one of our ‘nominee-inspired’ drinks. We thought that it would be fun to match whisky cocktails to each Golden Globe nominee. Sit back and enjoy the show.
This week’s Thursty Thursday Feature recipe is our twist on the Social Network Appletini. To learn more about our brand visit www.proofbrands.com. Become a friend on Facebook www.facebook.com/proofbrands and Twitter http://twitter.com/proofbrands
to get last minute updates on all of our tastings, parties and events. 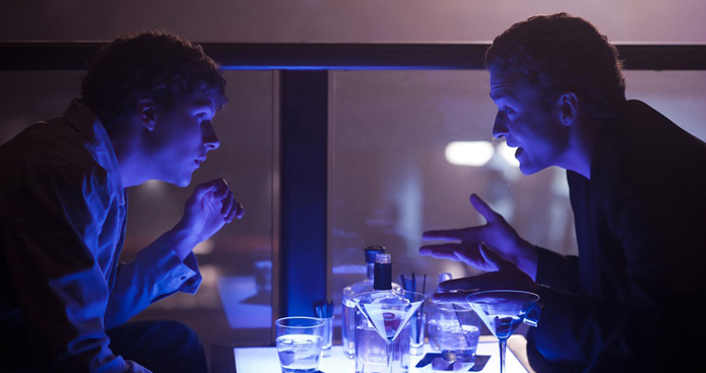 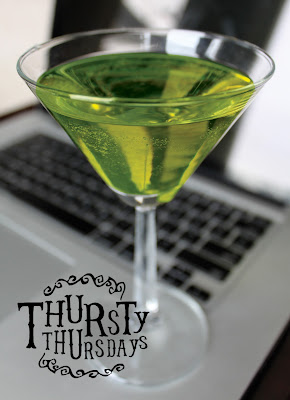 proof whisky appletini
2 oz proof whisky
½ oz Sour Puss Sour Apple
Fill shaker with ice. Add 2 oz proof whisky and ½ oz Sour Puss Sour Apple.
Shake and pour into a chilled martini glass. Garnish with a cherry.
The Appletini has quickly become the official ‘Facebook’ cocktail after the success of this blockbuster film. Although we cannot take credit for the appletini – Zuckerberg beat us to it – we can lay claim to this tasty variation.

And the first nominee is...
THE SOCIAL NETWORK (Drama)
Director David Fincher (Fight Club, Seven) teams with screenwriter Aaron Sorkin (The West Wing) to explore the meaning of success in the early 21st century from the perspectives of the technological innovators who revolutionized the way we all communicate. 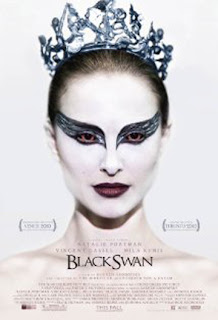 BLACK SWAN (Drama)
'Black Swan' follows the story of Nina (Natalie Portman), a ballerina in a New York City ballet company whose life, like all those in her profession, is completely consumed with dance.
Enjoy this intermission refreshment from the comfort of your own sofa. The Promenade Bar at NYC Ballet offers its whisky with a choice of pepsi, ginger ale or on the rocks.
(You can even pre-order your intermission cocktail online to avoid lineups www.nycballet.com)
The Promenade
1 oz proof whisky
4 oz pepsi, ginger ale or on the rocks
Pour proof whisky and mix of choice in ice-filled rocks glass.

INCEPTION (Drama)
Visionary filmmaker Christopher Nolan (Memento, The Dark Knight) writes and directs this psychological sci-fi action film about a thief who possesses the power to enter into the dreams of others.

THE KING’S SPEECH (Drama) After the death of his father King George V (Michael Gambon) and the scandalous abdication of King Edward VIII (Guy Pearce), Bertie (Colin Firth) who has suffered from a debilitating speech impediment all his life, is suddenly crowned King George VI. 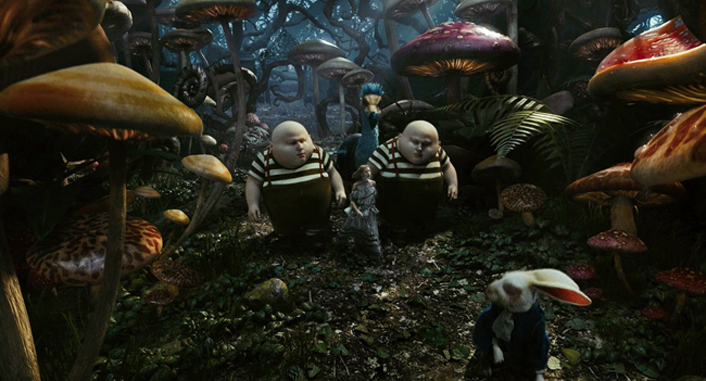 Best Motion Picture - Musical or Comedy
ALICE IN WONDERLAND (Musical or Comedy)
Director Tim Burton and screenwriter Linda Woolverton (Beauty and the Beast, The Lion King) team up to deliver this visually dazzling take on the classic Lewis Carroll tale.

BURLESQUE (Musical or Comedy)
Christina Aguilera makes her dramatic feature debut as Ali, a small-town singer who takes her shot at stardom performing at a neo-burlesque nightclub in Los Angeles.

Because Burlesque also made the short-list for a Razzie, we thought it appropriate to match this musical contender with a raspberry-based drink.
The Razzie
2 oz proof whisky
¾ oz fresh lime juice
¼ oz simple syrup
7up
½ oz Chambord
In an ice-filled shaker add 2 oz proof whisky, juice of ½ fresh lime, ¼ oz simple syrup. Shake and strain into a Collins glass. Top with 7up and then drizzle with Chambord.

THE KIDS ARE ALL RIGHT (Musical or Comedy)
'The Kids Are All Right is the heartfelt new comedy from acclaimed director Lisa Cholodenko, starring Annette Bening, Julianne Moore, and Mark Ruffalo. Two teenaged children (Alice in Wonderland's Mia Wasikowska and Journey to the Center of the Earth) get the notion to seek out their biological father and introduce him into the family life that their two mothers (Bening and Moore) have built for them. Once the donor (Ruffalo) is found, the household will never be the same, as family ties are defined, re-defined, and re-re-defined.
We're in southern California – blender drink anyone?
This Drink is Alright
1 ½ oz proof whisky
¾ oz Cointreau
¾ oz fresh lime juice
½ oz simple syrup
Add crushed ice and all ingredients to a blender. Blend and serve heaped in margarita glass with lime slice and straw. 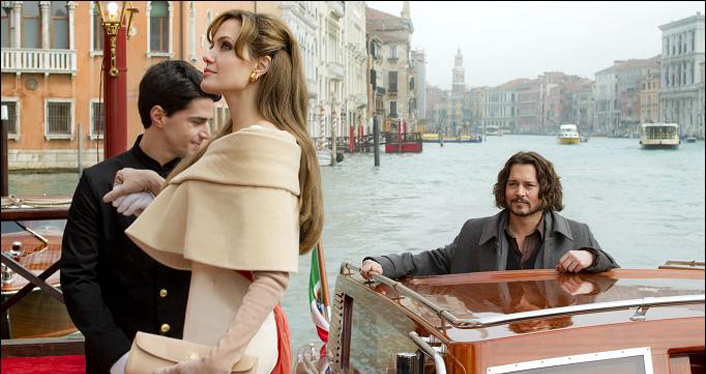 And finally.....
THE TOURIST (Musical or Comedy)
Johnny Depp stars as an American tourist whose playful dalliance with a stranger leads to a web of intrigue, romance and danger in 'The Tourist'. During an impromptu trip to Europe to mend a broken heart, Frank (Depp) unexpectedly finds himself in a flirtatious encounter with Elise (Angelina Jolie) an extraordinary woman who deliberately crosses his path. Against the breathtaking backdrop of Paris and Venice, their whirlwind romance quickly evolves as they find themselves unwittingly thrust into a deadly game of cat and mouse.

Take a break from this wild adventure at Harry’s Bar in Venice. We have created our own version of their world famous Bellini. Cin cin.

The Rialto
1 1/2 oz proof whisky
4 oz peach juice
juice of ½ lime
bitters
peach slice for garnish
To a rocks glass filled with ice, add 1 1/2 oz. proof whisky, the juice of 1/2 fresh lime, 4 oz. peach juice and a dash of bitters. Stir to mix and garnish with a peach slice.
For more information on any of these movies, visit: www.moviefone.com