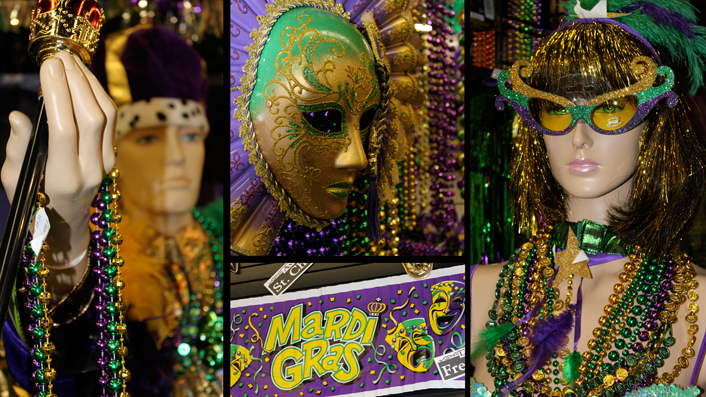 Happy Mardi Gras 2011!
We are sending out a Tuesday post, simply because we want you to include this classic Mardi Gras favourite in your Shrove Tuesday indulgence. Enjoy et laissez les bons temps rouler! To learn more about our brand visit www.proofbrands.com. Become a friend on Facebook http://www.facebook.com/pages/Proof-Brands/181641835185326 and Twitter http://twitter.com/proofbrands to get last minute updates on all of our tastings, parties and events.

Creole apothecary Antoine Peychaud, who moved to New Orleans from the West Indies and set up shop in the French Quarter in the early 1800s, is credited with the earliest version of the Sazerac. He mixed aromatic bitters from an old family recipe with brandy, water, and sugar for his ailing clients. What precisely ailed them is not known, but enough people suffered from the affliction that the concoction became the basis for what some historians claim to be the first true cocktail. While this is open to dispute, few will argue that the Sazerac is New Orleans’s preeminent contribution to mixology. By the 1850s, the drink was served at the Sazerac Coffee House, which took its name from the Sazerac-de-Forget et Fils brandy imported by the establishment’s owner, John B. Schiller. The bar changed hands, and new owner Thomas Handy updated the recipe by substituting American whiskey and adding a splash of absinthe for color—if not color-blindness. (www.chow.com) 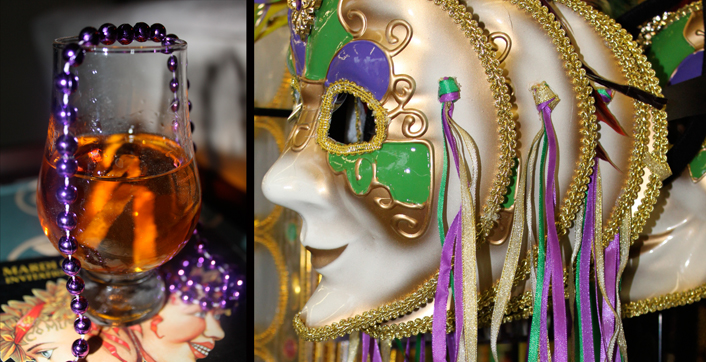 Chill an old-fashioned glass with ice. In a separate glass mix simple syrup and bitters. Add proof whisky and ice. Empty ice from old-fashioned glass, and rinse glass with absinthe (pouring a small amount in glass and swirling it around to coat sides, then discard liquid) Add whisky mixture & garnish with a lemon twist.
These amazing Mardi Gras decorations came from Amazing Party & Costume (www.amazingpartystore.com)