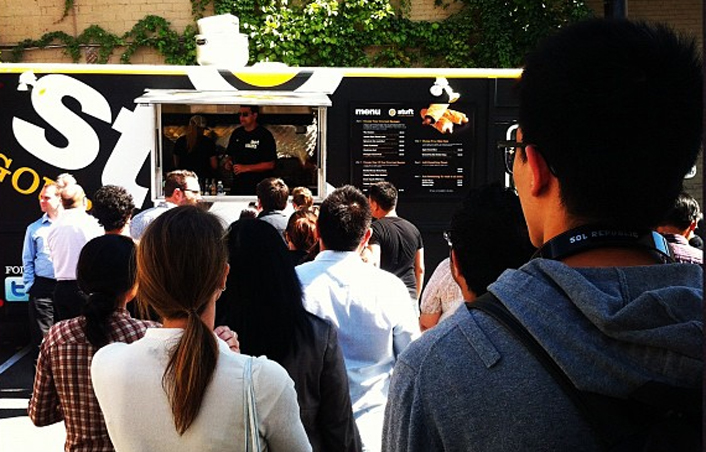 If you have finally hit your limit with turkey sandwiches, we have some great lunch alternatives for you. For more information on proof brands, visit our website www.proofbrands.com, like us on Facebook and follow us on Twitter to get updates on tastings, parties & events. 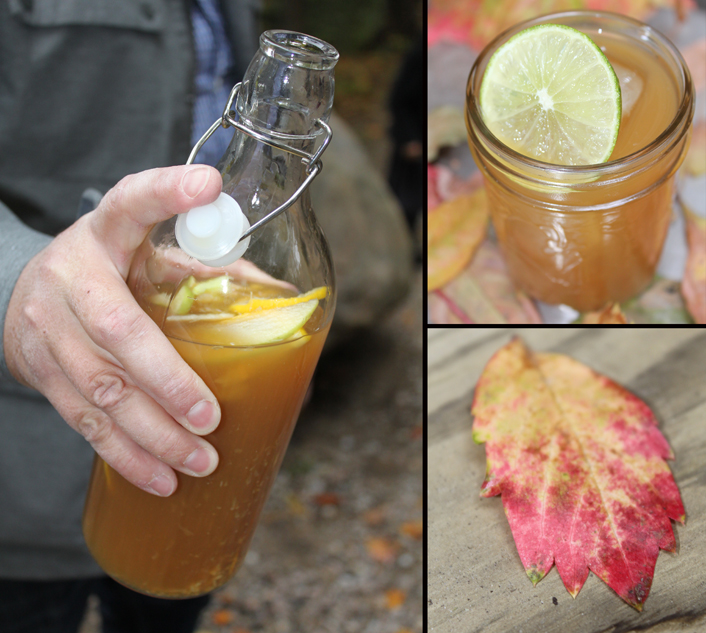 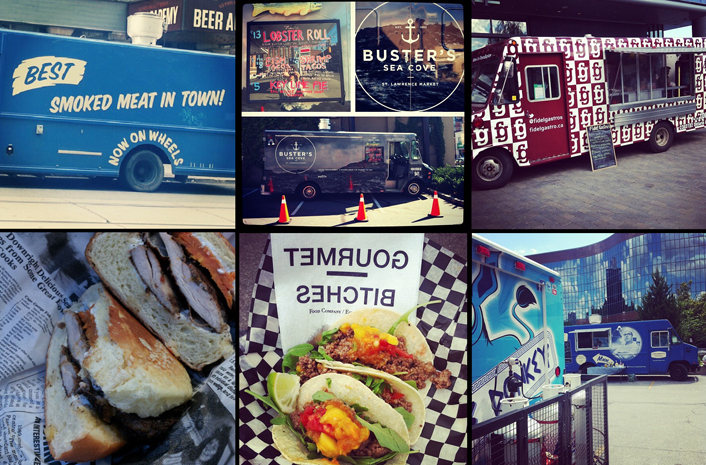 Gone are the days of street meat and greasy truck fries (unless you like these and they do still exist) Throughout the streets of Toronto a rotating cast of food trucks show up every weekday. The options include fish tacos, crab and lobster rolls, Southern barbecue, Jewish brisket sandwiches, fried calamari pitas, and kale and arugula salads. 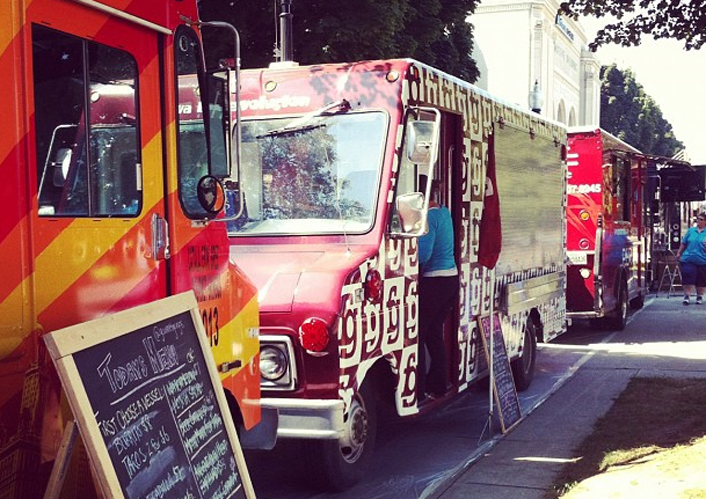 The best way to locate the trucks is via @ontfoodtrucks on Twitter, follow them individually or try http://torontofoodtrucks.ca. 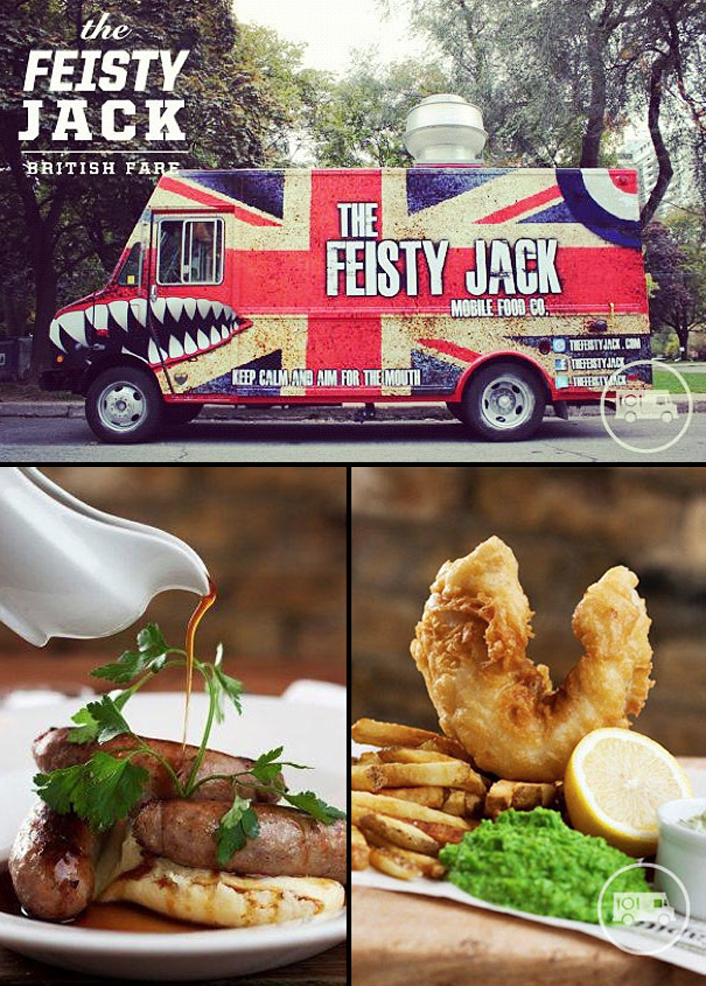 Featured on the Toronto Food Trucks blog is the latest British addition, The Feisty Jack.
“After a busy summer, things don’t seem to be slowing down for Toronto’s growing food truck scene even with colder weather approaching. The newest kid on the food truck block is The Feisty Jack, a truck dedicated to traditional and modern takes on classic British food. Owner William Randolph grew up in the food business in London spending time in family run pubs and later going on to formally train as a chef. (http://266007333636044962.weebly.com)

You can also download the Eat St app, which will give you a real time option on locating your favourite street fare, the closest trucks, etc. (http://itunes.apple.com/ca/app/eat-st./id425451799?mt=8)

We will be serving up William Cider and our own autumn punch at this year’s Whisky Live! It all happens tomorrow, Friday, October 12th at the Metro Toronto Convention Centre. (tickets online www.whiskylive.com)

This is your last chance to send us your own original recipes. We will be featuring our favourites next week. (info@proofbrands.com)